It was ten years ago today that I first noticed there was something fishy about Johann Hari’s journalism–a post that was cited by the Deterritorial Support Group when they decisively went to work on destroying his reputation in 2011. 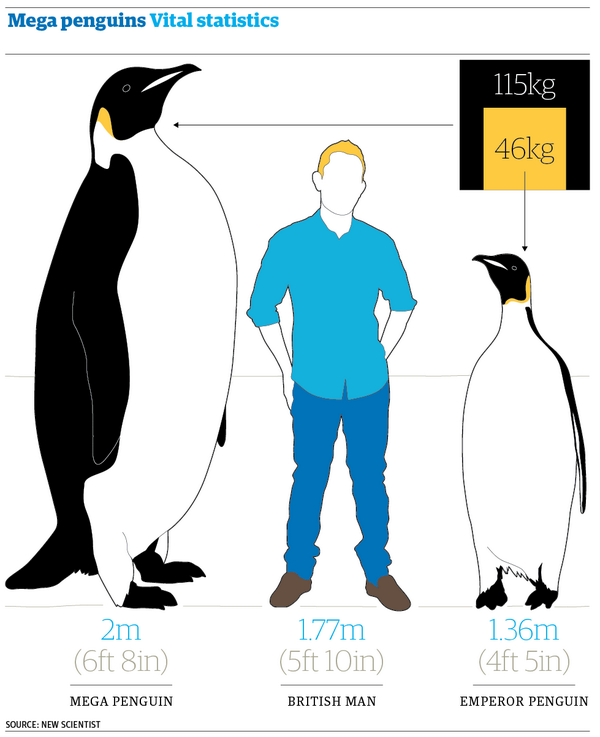 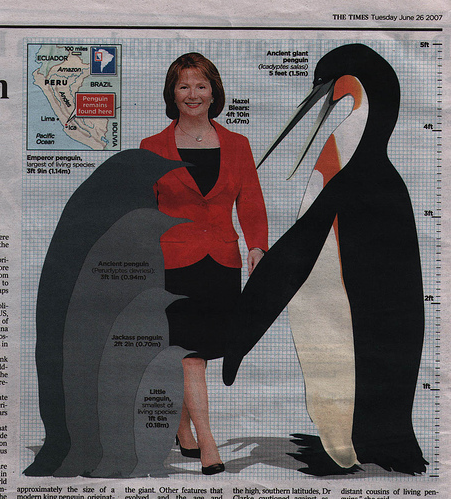 The most celebrated article in the history of the Daily Mail is probably ‘Hurrah for the Blackshirts’, which appeared on 15 January 1934. But another that lives in the memory is ‘So-Called Refugees: Disgraceful Scenes on the Cheshire’, from 3 February 1900. It’s best known for one quote–‘they hid their gold and fawned and whined’–but people rarely get to read the whole thing. So I’ve liberated it from the archive, and here it is.

END_OF_DOCUMENT_TOKEN_TO_BE_REPLACED

So this evening I’m sitting on a train, and I’m thinking about the Daily Mail and its recent interest in the Miliband family. I’m thinking about the photos of Viscount Rothermere with senior Nazis, as I have been all day, including Adolf Hitler and Josef Goebbels, and of the telegram he sent to ‘my dear Fuhrer’ following the Munich Agreement, in order to ‘salute your Excellency’s star, which rises higher and higher’.

I’m thinking of the Mail’s most famous article of all, ‘Hurrah for the Blackshirts!’, but I’m not thinking just of that article, but of other ones too. I’m thinking of the same newspaper’s campaigns to deny Jews fleeing persecution sanctuary in this country, as well as of its much more recent efforts directed against vulnerable refugees and asylum-seekers. I’m thinking about the distinctive whiff of anti-Semitism that emanates from the gratuitous reference to ‘the jealous God of Deuteronomy’ in today’s non-apology to the Milibands, and I’m thinking to myself, well why don’t they just call them rootless cosmopolitans and be done with it? END_OF_DOCUMENT_TOKEN_TO_BE_REPLACED

So today a handful of newspapers quoted a senior Conservative Party politician as saying:

How did the word “swivel-eyed” enter the British political lexicon, and when did we first get “swivel-eyed loons”? Here’s a preliminary report, armed with access to the Lexis database, and the help of some friends on the Twitter with very good memories.

As long ago as 1983, Michael Meacher was described in the unlamented Punch as a “swivel-eyed Leftie lunatic”, so the term has been in circulation for a while. In 1987, Seamus Milne, writing in tehgraun, wrote that it was common to portray Robespierre as “the swivel-eyed high priest of political violence”. And in 1991, in a couple of columns, Simon Hoggart used the term, on one occasion to pick out politicians who had a “swivel-eyed belief in privatisation”.

And it’s in the early 1990s that the word more or less attaches itself to a certain kind of Tory politician. In fact, we can be more specific: John Redwood is clearly the key figure here. When he was first appointed to the Cabinet in the May 1993 reshuffle, an unnamed and disgruntled Tory politician said, “we want fewer swivel-eyed ideologues not more” (interestingly, one of the stories in the press reporting this view carried Ruth Kelly’s by-line). And the term, having attached itself to Redwood, from there migrates to his key political allies–such as Tony Marlow and, especially, Teresa Gorman. Tim Collins–a hero of the Stoa in years gone by–described the Tories who backed Redwood’s campaign for the Party leadership in 1995, for example, as the “swivel-eyed barmy army, from ward eight at Broadmoor”.

So: “swivel-eyed” was most commonly used in this period to pick out the kind of Conservative politician who ceaselessly plotted to undermine the leadership and, in David Cameron’s later words, was forever “banging on about Europe”. (As Hegel presumably remarks somewhere, all great Tory crises appear, so to speak, twice. He forgot to add: the first time as farce, the second as farce.)

The answer seems to be that Euan Ferguson first used the phrase in the national press, in his Observer column of 2 March 1997, specifically to describe Tim Montgomerie’s mob. Back in those days, long before ConservativeHome, Montgomerie ran something called the Conservative Christian Fellowship, about whom Ferguson was quite sceptical–the column was published under the headline, “The Lord deliver us from the loony right”. Various right-wing Christians were quoted in the course of the article, which ended like this:

It would be ludicrous to suggest the CCF could make much of a difference. But is it so wrong to imagine it having an effect in a marginal seat between votes for a genuine candidate and votes for, well, let’s say, just for the sake of argument, a swivel-eyed loon who glories in pious deceit, or a holier-than-thou moral crusader who still backs policies expressly designed to widen inequality, encourage intolerance and promote greed?

And to take us briskly up to the present, the last thing we need to remember is the Anthony Wells-inspired Google-bomb (remember Google-bombing?) that ensured that, around the end of 2004, anyone who entered the phrase “swivel-eyed loons” was immediately directed to the UKIP home page. (This was mentioned at the time on the Virtual Stoa here.)

But that is all history. The rest, as we might say, is politics.

[Thanks to Anthony Wells and Matthew Turner for assistance with this post.]

I HAVE, I hope, raised a prima facie presumption that the Times was labouring under some delusion. It had omitted some element from its calculations, sufficient to distort the whole history of the struggle. The story, to use its own words, was “a mystery and a marvel;” it was a mystery and a marvel simply because the Times was not in possession of the one clue which led through the labyrinth. A foreigner looking on at a cricket-match is apt to think the evolutions of the players mysterious; and they will be enveloped in sevenfold mystery if he has a firmly preconceived prejudice that the ball has nothing whatever to do with the game. At every new movement, he must invent a new theory to show that the apparent eagerness to pick up the ball is a mere pretext; that no one really wants to hit it, or to catch it, or to throw it at the wickets; and that its constant appearance is due to a mere accident. He will be very lucky if some of his theories do not upset each other.

As, in my opinion, the root of all the errors of the Times may be found in its views about slavery…

From the New York Times Magazine‘s long piece about News of the World phone hacking:

A draft of the paper’s unpublished article about [chief executive of the Professional Footballers’ Association Gordon] Taylor’s alleged affair indicated it was based on a voice mail message he had received from his assistant. Lewis [ = Taylor’s lawyer] said the message went: “Thank you for yesterday. You were great.” The paper assumed “she was talking about shagging,” Lewis explained. In reality, she was referring to a speech Taylor gave at her father’s funeral.

Perhaps everyone else has seen this, but I’ve just noticed that the splendid Daily Mail-o-Matic has been updated to include 2009 bogeymen. Have the PC Brigade Had Sex with the Queen? Could Alistair Darling Molest Common Sense and Decency? Are the Unions Impregnating the Countryside?

Also, the postmodernism generator is much more sophisticated than it was last time I looked.